Visit us by appointment Visiting escorts in London, Kent & Essex

A lovely lady she was very kind and understanding to me just lovely thank you for the professional organisation. 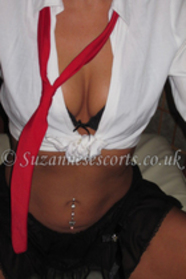 Another wonderful time with Saskia. Brilliant company and a gorgeous body too!

Fantastic time with this very sexy lady, lovely and beautiful and her body is amazing. A great time, can’t wait to see her again. 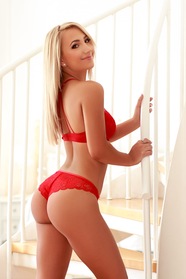 Beautiful in so many ways. See you again soon x 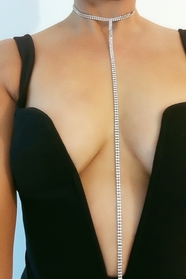 Wow!!!! Saw Jessica for the 1st time today and am now the 1st person to write a review. I am still smiling after this morning She really is incredible stunning figure and a gorgeous face, conversation flowed really easy, she looked amazing In the different outfits she brought, a very sexy lady, very attentive, I hope she enjoyed meeting me as much as I did her. Hopefully it won’t be long before I see her again Special thanks Also to Ellie yet again another recommendation has worked perfectly Well done all -

Second time seeing this lovely and sexy woman, she is gentle and friendly and lovely, with a great curvy body fantastic bum and boobs, and very sexy, she is very easy too talk too, she is just lovely and sexy 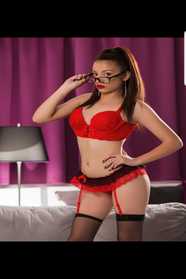 She is a very lovely lady, a very pleasant time spent with her. Must see her again. So very pretty 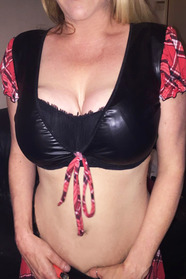 Another lovely time with Shelly. Shelly is everything a man could wish for, sexy and a great sense of humour.

Brielle is a absolute stunner, she's down to earth and provides a unforgettable girl friend experience .She is very attentive and friendly and intelligent also very engaging and has some great dance moves which she demonstrated to me. She certainly knows how to please and tease a man.fantastic and mesmerising .

Kitty Stryker Tells Her Story: Life as a London Escort

For Kitty Stryker, becoming an escort helped her to become more empowered and accepting of others.From Small-Town America to Living It Up In The Capital. 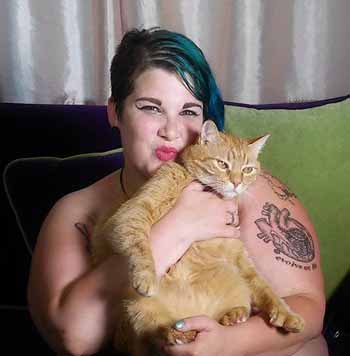 No prospects at home

Growing up in small-town America, Kitty struggled to make ends meet as an 18 year old living on her own and trying to graduate from high school. Faced with a choice between poverty and carrying on at school, she dropped out to work multiple minimum wage jobs. It was a chance encounter in an internet chat room, however, that led to her travelling to California and starting an entirely new career.

A new start in the Golden State

Working as an escort in London 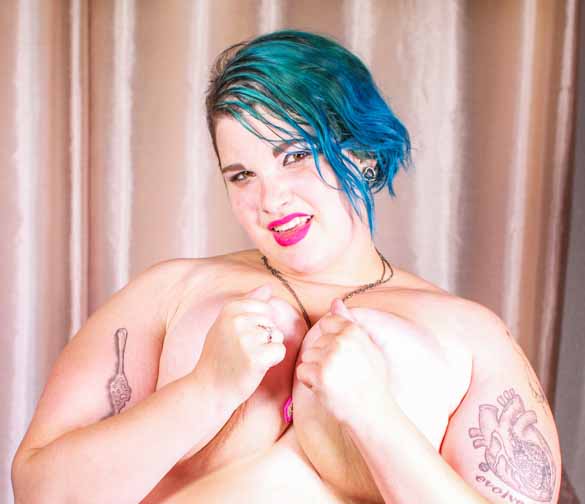 Something Kitty soon discovered about escorting was that it could be used to help people. Many of her clients were disabled, and suffered from low self-esteem as a result. Kitty realised that her dates with these men could help them to become more confident around women, and this was the aspect of her work she found the most rewarding. In her own words, she said that she felt that the job she did ‘was a way of helping people heal’.

While Kitty no longer lives in London or works as an escort, she looks back on her time in the UK fondly. She felt that people were far more positive about escorts and the good that they can do here than they were in America, and as a result she was able to enjoy and talk openly about her career.

Kitty isn't the only one

Many of our own escorts are similar to Kitty. They pride themselves on offering a fun and creative service, and go out of their way to make their dates as enjoyable as possible. They also work with disabled clients, taking their time to help them become more confident in themselves and help them to relax and unwind. For a career that’s as rewarding as it is interesting, they all agree that there’s no better way of earning a living than as an escort.